HomeMediaFeaturedGiving up a career to care for elderly parents

Giving up a career to care for elderly parents

When her mother fell seriously ill in 2010, Ms Janet Koh Hui Kheng says she was initially “in denial” that her mum would need full-time care.

Having worked as a secretary for more than 30 years, she was worried not only about her loss of income, but also that she would not be able to find another job at her age.

Eventually, she quit her job that same year to care full-time for her mother, Madam Ng Sook Cheng, because Madam Ng had done the same for her own mother, who had dementia.

“I was eight years old and I saw her combing my grandmother’s hair and cooking for her. My mum always told me that we must love the elderly. Now it’s her turn, I will not send her to a home. I will adapt, I will embrace her,” says Ms Koh.

She adds that her mother, who has been living with her since 2000, previously mentioned that she was uncomfortable with the thought of being cared for by a domestic helper. 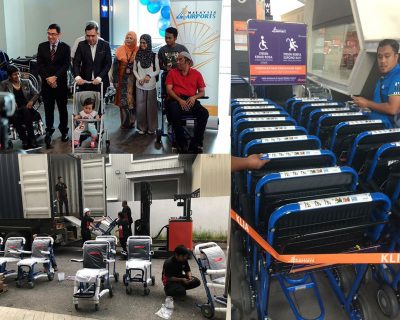 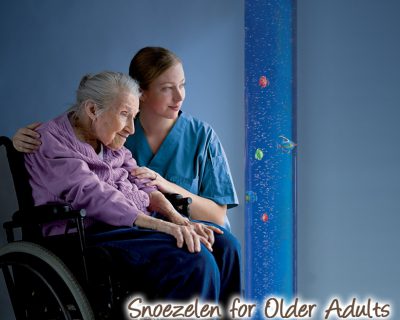 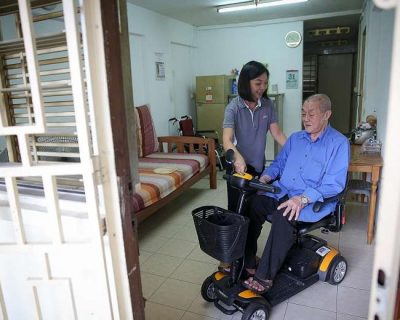 A stroke in May last year did not kill Mr Goh Keng Char, but the depression that followed almost did. [...]
Read more